TikTok Is As Bad As Any Other Social Media 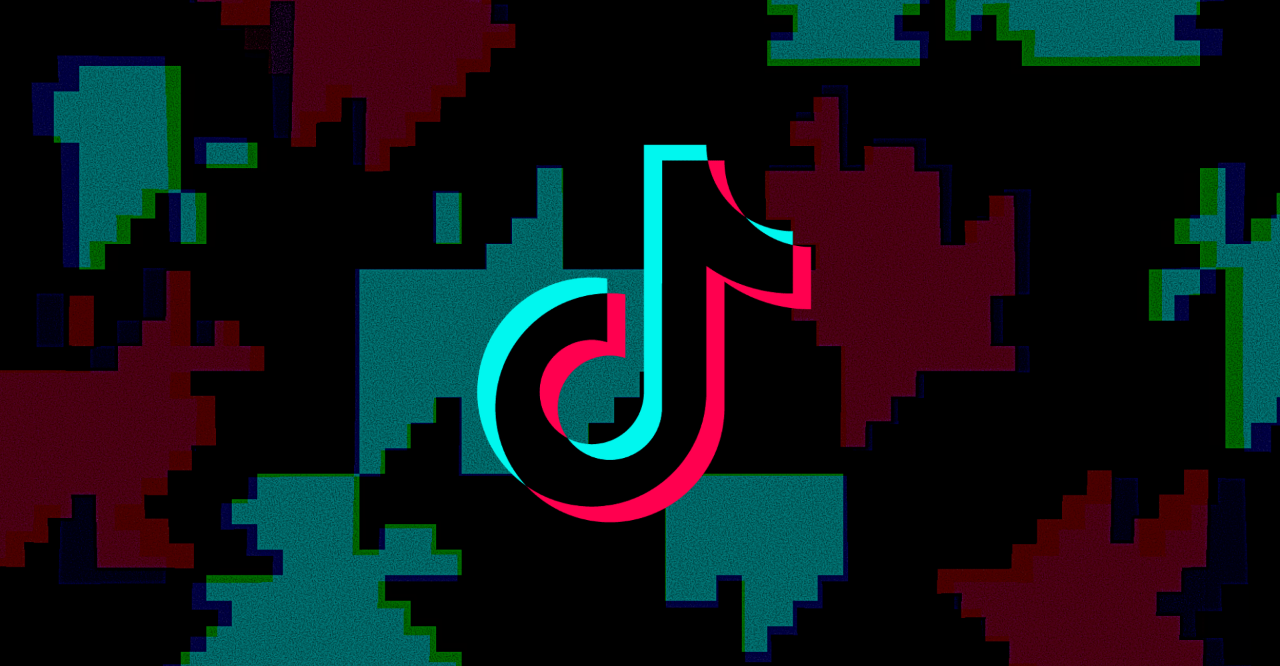 We're living in a world where technology has to coexists with politics. That's just one of the reasons why I decided to change my preferences over the years when it comes to social media use. We can see TikTok being labeled as a “bad” social media platform, but the more we look into it, the more we see how every social media is bad in some sense. TikTok isn't a safety issue for American citizens, that's just a political move against China. Welcome to the new cold war era.

A Case For TikTok

I read this fantastic breakdown of data that TikTok sends to its servers. We need to thank @fs0c131y on Twitter, a French security researcher who wrote this excellent article about what he found out about TikTok logs. It would be best if you read the article yourself, but there wasn't anything suspicious. Here's his quote from the article “As far as we can see, in its current state, TikTok doesn't have a suspicious behavior and is not exfiltrating unusual data. Getting data about the user device is quite common in the mobile world, and we would obtain similar results with Facebook, Snapchat, Instagram, and others.”. So no, TikTok isn't this bad guy around the bock that doesn't play by the rules, but that also doesn't mean we shouldn't worry about it.

All Social Media Are Bad, Not Just TikTok

Yes, I tried TikTok for a day or so, and I've realized how good the algorithm was. The recommended videos and the feed's change happened so quickly; it learned in real-time, faster than I expected. It's no surprise why this platform is so popular; it's addicting. However, TikTok isn't the only social media that has algorithmically determined feed, quite the opposite, the only social media with a chronological feed that I can name is Mastodon, and that's worrisome.

Some leaked internal documents showed TikTok's guidelines for their feed. People on the “for you” page have to be a specific type – beautiful, funny, well-dressed – to better appeal to new users and keep them on the platform. Of course, TikTok denies these claims. The problem doesn't stop there, since TikTok's parent company, Byte Dance is based in China, there's a big concert about freedom of speech and content moderation. I don't think that TikTok is spying on its users, but I believe they can interfere with their government's agenda on a large scale. I don't think that banning a social media platform is a solution, because I believe that freedom of speech is more important.

We should take a more in-depth look at the effects that social media has on our society. Just because people won't have access to TikTok, doesn't mean that they would be “safe”. There's a lot of data on each individual, and we should start with that, minimizing data collection and deleting user information. Why does Facebook have to know when it's my birthday or what's my sex? If it weren't illegal, they would probably ask you about your race, but they already get that information from the first picture you post, so that they can ad-target you even better.

The Problem Starts With You

You've undoubtedly heard the expression “money is power”, but in the 21st century, I would say “data is powerful than money”. In 2016 data “bought” the presidency to Donald Trump, thanks to Facebook.

The big social media platforms all rely on our data. It's a hard problem with no real short term solution. Everyone should start by minimizing their data input and limiting their social media consumption. Social media should be regulated as a part of a public good.

More From Set Of Principles:

We Don't Have Ads 💸️

We need your help keeping good journalism ✊️ alive. Set Of Principles only relies on donations from wonderful people like you. We don't run ads, we don't sell your data, and we would rather close Set Of Principles than sell our readers.

Subscribe And Get Our Next Article Straight To Your Inbox

Hey It's Me is my micro-blog. You should read Small Steps, Feeling Better!

How Consistency Helps Me Be More Productive On Elementary OS

To control your computer with your voice was a science fiction a decade ago, today we have more than a few “excellent” voice assistance. The search giant, Google, has, in my opinion, the best product on the market, but at what cost? Google has strategically implemented Google Assistant in most of its products, sacrificing user's privacy...